The studio designs, curates and facilitates custom cocreation workshops with partners. We have run these incubators, in-person on campus, virtual and hybrid. We have a few exciting ones in the works for 2022, and these are some of our previous collaborations:

In a week-long series of gatherings, the delegation of 10 senior Indigenous media scholars and artists met with over 60 MIT scientists, staff, fellows and students. The theme of the gathering was Indigenous Knowledge, Artificial Intelligence and Digital Worlds. 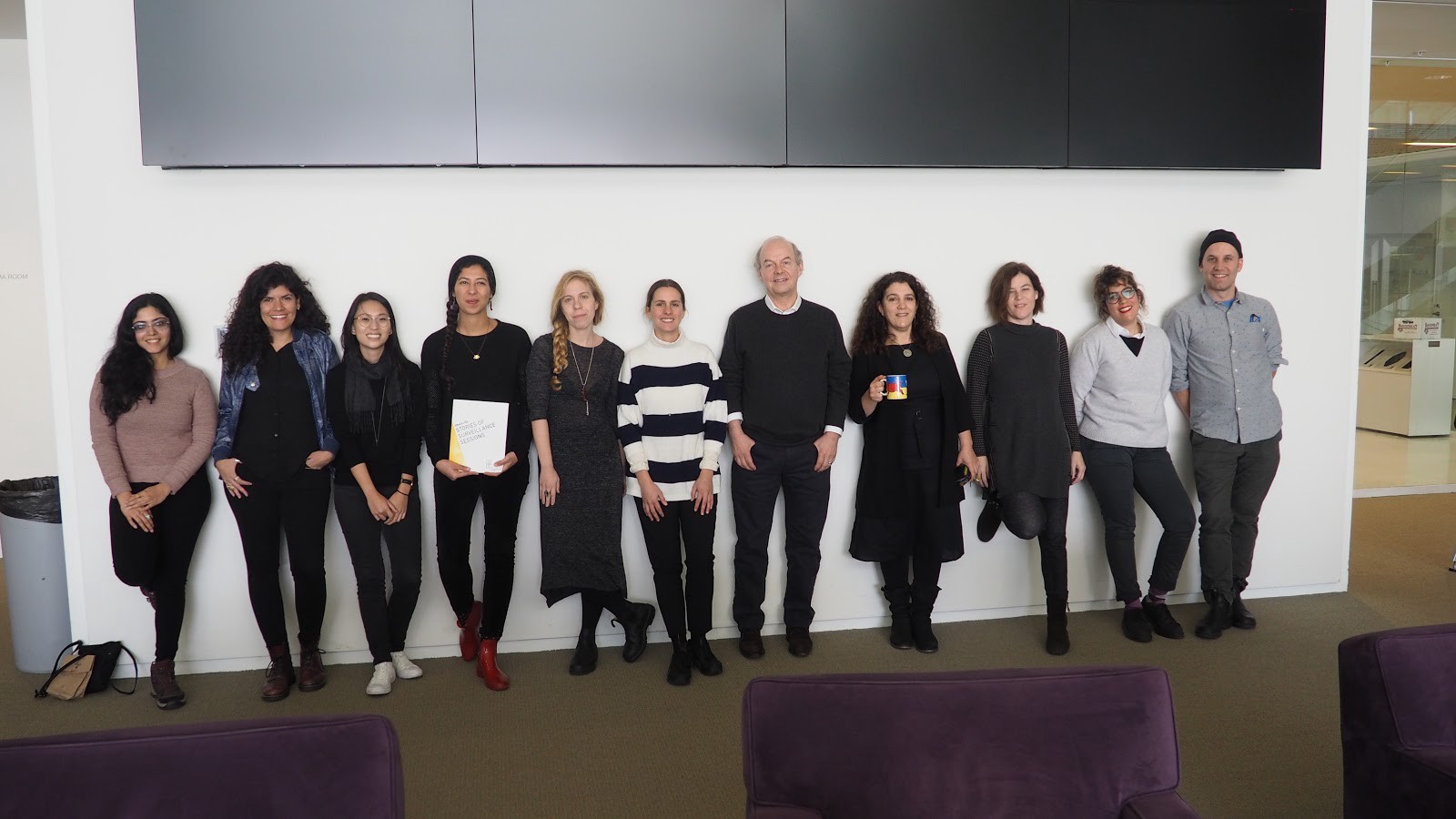 STORIES OF SURVEILLANCE
December, 2017
In collaboration with Mozilla Foundation

For 4 days, 3 Mozilla fellows, a Co-Creation Studio fellow and guests workshopped a series of projects that aimed to disrupt traditional narratives around privacy and surveillance. These projects had emerged from a collaboration between the Open Society Foundation and Mozilla to shift public narratives away from the false binary of privacy vs. security towards a more holistic discussion of the cultural impact of ubiquitous surveillance. 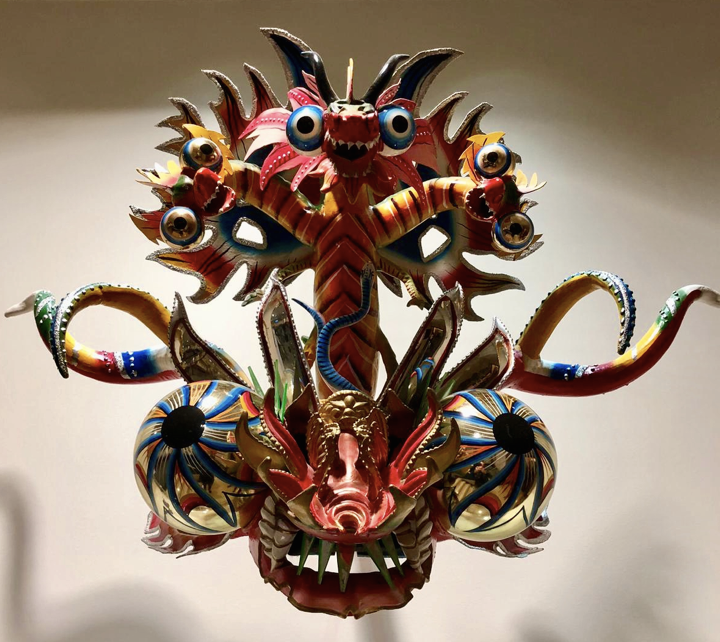 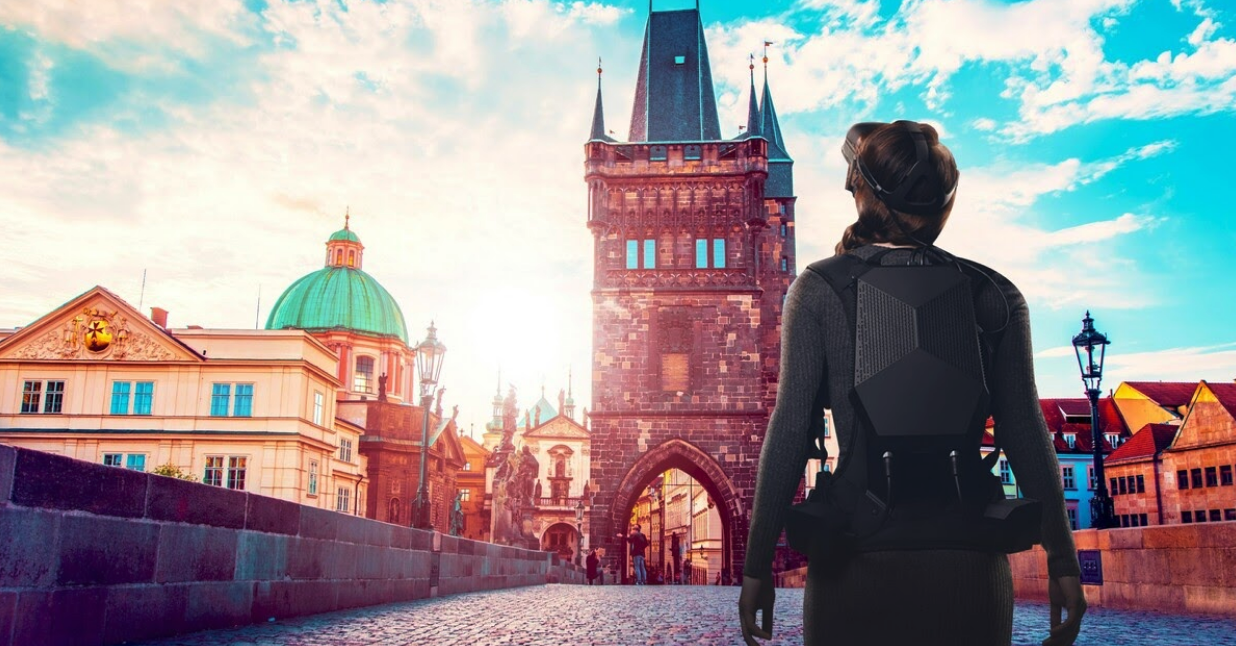 2-day workshop for VR developers building a project on Time Travel, to consider the framing of history itself within VR (rather than just consulting with historians on the content matter), with senior media scholars ,game theorists, and fellow at the lab.