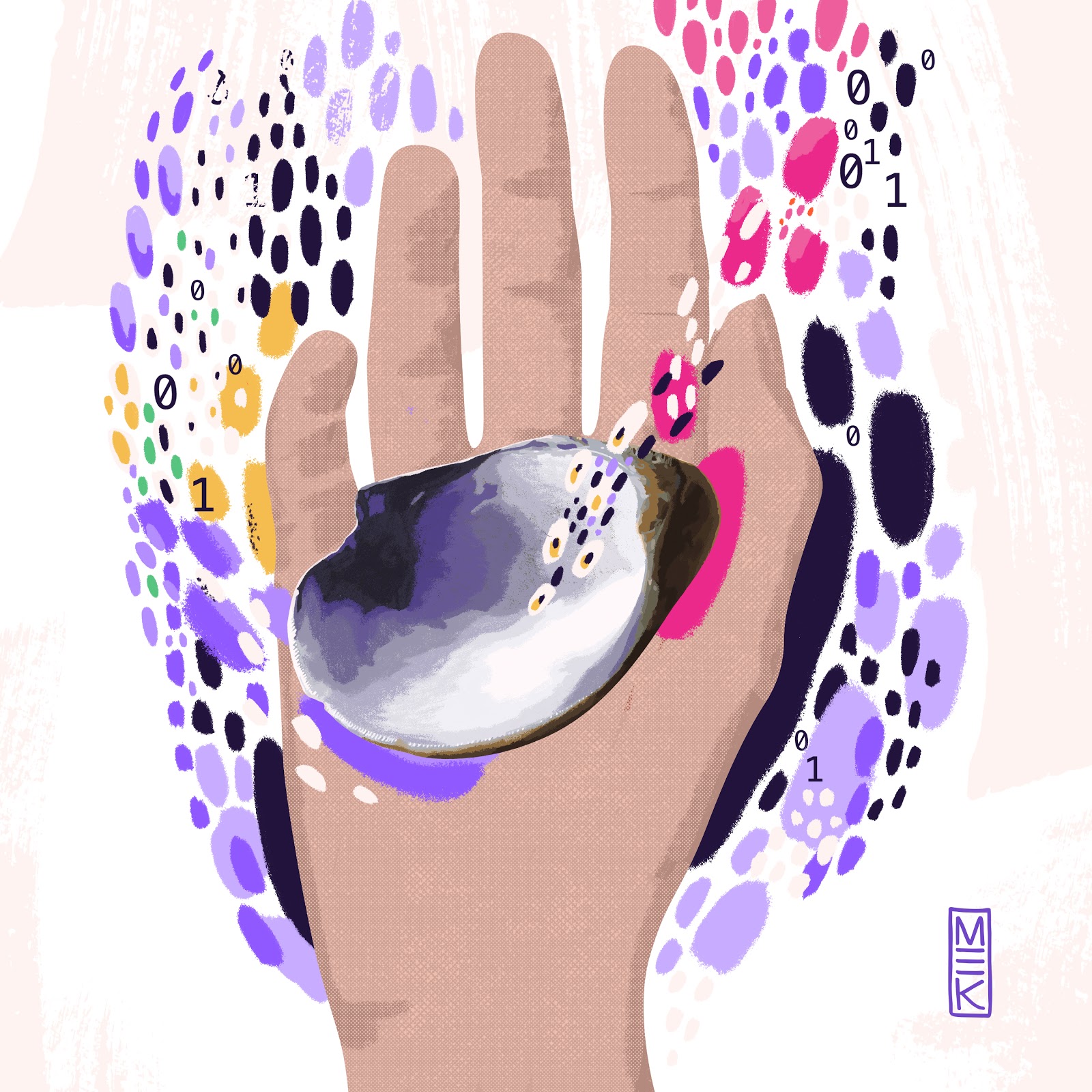 In this public panel, Amelia Winger-Bearskin brings together Indigenous artists, technologists and knowledge keepers to discuss how we can take an ethical approach to tech projects. It’s part of wampum.codes, her Mozilla fellowship project, at Co-Creation Studio. Wampum is the practice of encoding contracts and agreements into beaded patterns, which was commonly done by Winger-Bearskin’s own tribe (Seneca-Cayuga Haudenosaunee) in pre-contact times. Just like the craft that serves as its namesake, Wampum.codes is a recording of the stories, ideas, and wisdom that is collected through conversations with other native people. This panel is part of a virtualized delegation in collaboration with the Indigenous Screen Office.

Amelia Winger-Bearskin is a 2019-2020 Mozilla Fellow hosted at the Co-Creation Studio at the MIT Open Documentary Lab. She is an artist/technologist who empowers people to leverage bleeding edge technology to effect positive change in the world. In 2019 she was an invited presenter to His Holiness Dalai Lama’s World Headquarters in Dharamsala for the Summit on Fostering Universal Ethics and Compassion. In 2018 she was awarded a MacArthur and Sundance Institute fellowship for her 360 video immersive installation in collaboration with the artist Wendy Red Star (supported by the Google JUMP Creator program), exhibited at the Newark Museum and ASU in 2019. The non-profit she founded in partnership with the New Rochelle Mayor’s Office, IDEA New Rochelle, won the 2018 $1 Million Dollar Bloomberg Mayor’s Challenge for their VR/AR Citizen toolkit to help the community co-design their city. She is a Sundance Institute Creative advisor and alum of their New Frontiers Story Lab and Festival(AR/VR/XR/AI tech section). In 2018 she was awarded the 100k Alternative Realities Prize for her Virtual Reality Project from Engadget / Verizon Media. 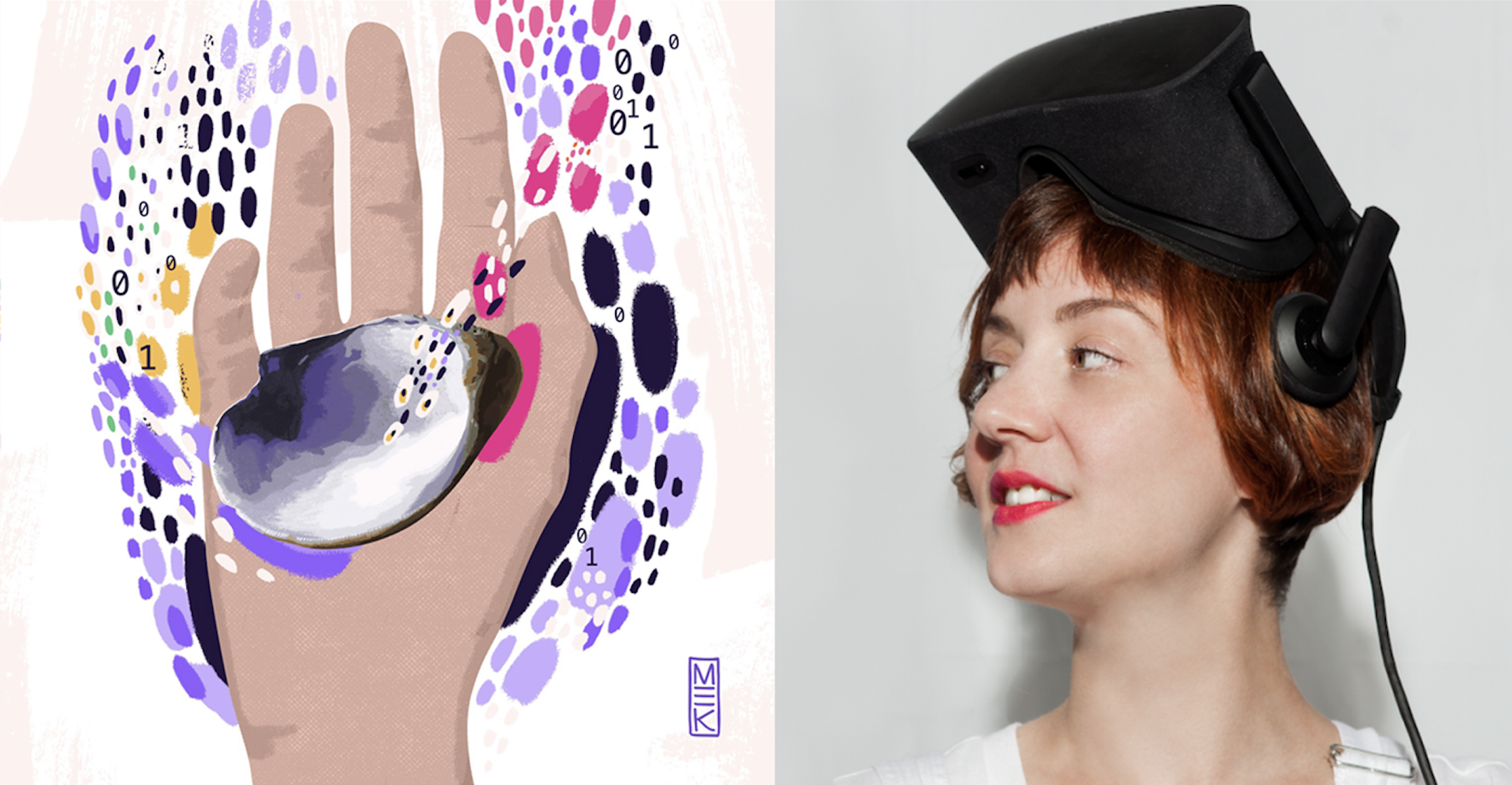