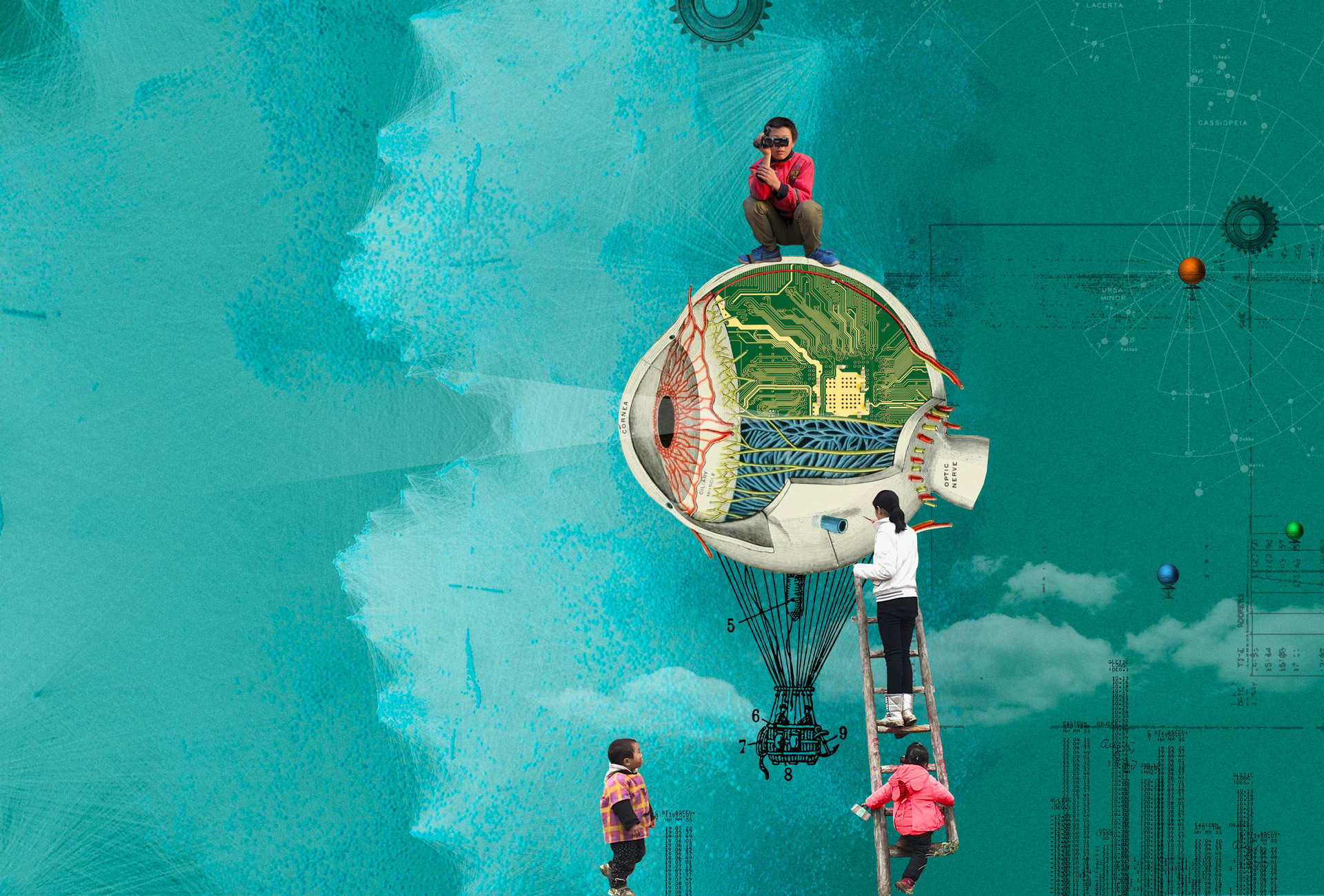 CAMBRIDGE, Mass., June 11  — The Co-Creation Studio at MIT Open Documentary Lab is publishing Collective Wisdom: Co-Creating Media within Communities, across Disciplines and with Algorithms. This first-of-its-kind field study of the media industry highlights trends, opportunities, and challenges to help advance the understanding and recognition of co-created works and practices—efforts that function outside the limits of singular authorship.

The report’s key discoveries include tracking these trends:

“Co-creation carries with it a profound respect for each person’s unique expertise, and also the knowledge that we must share both the burden and the liberation of determining our future collectively.  There is an urgency to the challenges we face in this moment in history, and no one person, organization, or discipline can determine all the answers alone.”

Collective Wisdom brings together knowledge from interviews and group conversations with 166 practitioners, thought leaders and scholars, 222 readings, and 251 media projects.

Collective Wisdom lives online as an interactive report, at a Massachusetts Institute of Technology  (MIT) new online platform, PubPub, allowing readers to dive into the research findings and contribute their knowledge to dynamic community discussions. The Open Doc Lab’s conversation  around co-creation is just beginning, with further responses to Collective Wisdom to be published on Immerse, an online publication about emerging nonfiction storytelling.

“Making can divide, alienate, and exploit — or it has the potential to be inclusive, equitable, and respectful… In reaching beyond the mere sum of our collective intelligence, we stand a chance at finding our collective wisdom. Co-creation offers hope.”

The report presents interviews, case studies, historical trends, and current issues in co-creation. Takeaways include tactical recommendations for supporting/funding co-creation work and a manifesto for co-creation. The report devotes a large section each to investing co-creation within communities, across disciplines, and with nonhuman systems. Highlights include co-authored chapters by Scribe Video Center director Louis Massiah, Amelia Winger Bearskin, and a case study of  the interdisciplinary arts/sciences interaction studio Hyphen-Labs, along with the work of multimedia/AI artist Sougwen Chung. Beyond written components, the report features a photo essay of the Detroit Narrative Agency, as well as an interactive feature of associated practices in diverse fields, as well as extensive lists of relevant readings and projects.

“Everyone has something to say and something valuable and something important or interesting… The more people, I think, are invested in making space, new stories and new ways of telling stories, the better off we all are.”

Readers can dive into the report for themselves online at PubPub, MIT’s new open publishing platform. The Open Doc Lab’s conversation around co-creation is just beginning, with further responses to Collective Wisdom to be published on Immerse, an online publication about emerging nonfiction storytelling.

Funding and other support for this work was provided by