Cambridge MA Oct 29, 2020 – Ten Indigenous media scholars and artists are headed to Massachusetts Institute of Technology (MIT)  — virtually —  next month for the inaugural Indigenous Digital Delegation at MIT. In a week-long series of gatherings, the delegation will share their current media and research works-in-progress with over 50 MIT scientists, staff, fellows and students. The theme of the gathering is Indigenous Knowledge, Artificial Intelligence and Digital Worlds.

“This is an incredible opportunity for Indigenous scholars and creators to connect with folks working in our field of digital and new media, as our decolonial tools will allow for deep connections through practice and critical thinking transforming the field and the MIT campus,” said Dr. Julie Nagam (University of Winnipeg) and Kerry Swanson (Indigenous Screen Office), co-leads of the delegation. “The knowledge with which we will return to our home environments and institutions will greatly impact our work moving forward into the future,” they said.

Ojibwe Elder, artist and scholar Dr. Duke Redbird, will deliver a keynote on Tuesday, November 10th titled “Dish with One Spoon.” The lecture, held virtually, is open to the public here.

Throughout the week of workshops, lab visits and pairings, delegates will be matched with relevant labs and researchers across the university to brainstorm their current works, including significant art gallery and site-specific installations, a Sundance-backed documentary film, major research projects such as Indigenous Protocol-based Artificial Intelligence, and Indigenous-led emergent media laboratories and education programs. 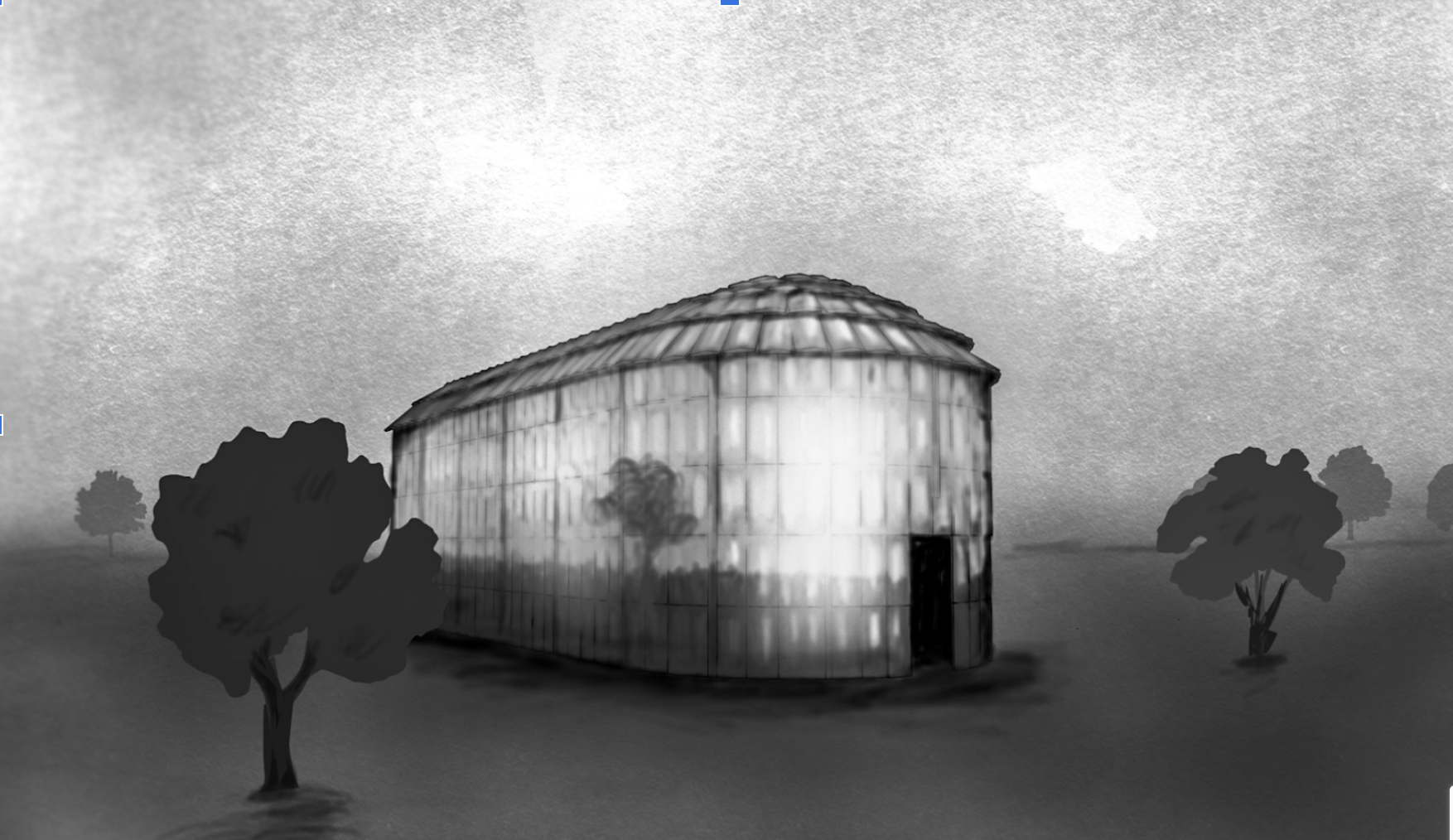 Delegate Jackson 2Bears, a Kanien’kehaka (Mohawk) artist and cultural theorist, will bring his work-in-progress, Ne:Kahwistará:ken, a virtual Haudenosaunee longhouse, to workshop at the Indigenous Digital and Media Delegation at MIT.

“The energy and enthusiasm across MIT for this gathering has been unparalleled,” said Kat Cizek, delegation event designer and Artistic Director at Co-Creation Studio at MIT Open Documentary Lab. “There’s huge interest in learning from Indigenous scholars and artists, and together, transforming understandings and practices of science, arts and technologies.”

This first Indigenous Delegation of its kind at MIT, was originally scheduled as an in-person event in Spring 2020. Also this year, Co-Creation Studio at MIT ODL is hosting Mozilla Open Web Fellow Amelia Winger-Bearskin (Seneca-Cayuga).

Delegate Lisa Jackson (Anishinaabe) is a filmmaker bringing to MIT her work-in-progress Wilfred Buck, a feature film which centres on a Cree elder who’s been called the Indiana Jones of Indigenous star knowledge. Weaving together his harrowing past and his present life with sky stories, we move between the gutter and the stars to explore colonization’s impact on Indigenous ways of knowing.  (photo credit: GALAXY: FRANÇOIS GUINAUDEAU, PORTRAIT: CHRISTIE TAYLOR)

The Delegation will run November 3, 9-13, 2020, is organized by the Indigenous Screen Office (Canada) and is hosted by the Co-Creation Studio at MIT Open Documentary Lab (PI: William Uricchio, Lab Director: Sarah Wolozin), with support from Crown-Indigenous Relations and Northern Affairs Canada, Canada Council for the Arts, MacArthur Foundation, and Mozilla Foundation.