Deepfakes are a suite of AI technologies that enable video face-swapping, puppeteering and voice manipulation. Its malicious uses have triggered moral uproar and confusion in the media. But our colleagues at witness.org have recommended in an important study that instead of panicking, we might do better to prepare.

“Rhetoric about the ‘end of truth’ plays into the hands of people who already are saying you can’t believe anything – and that is neither true of most audiovisual material, nor true yet for deepfakes. We should not panic but prepare instead,” says Sam Gregory, Program Director at Witness.

So at Co-Creation Studio, we have partnered with Witness to present a new weekly web talk series that examines the potentials and perils of this tech for documentary, art and journalism, especially within the context of dis- and mis- information.

(I worked with Sam on a film twenty years ago called Seeing is Believing, which traced the uses of handicam and emergent tech to provide evidence in human rights activism. We have been calling this new project “Seeing isn’t Believing”). 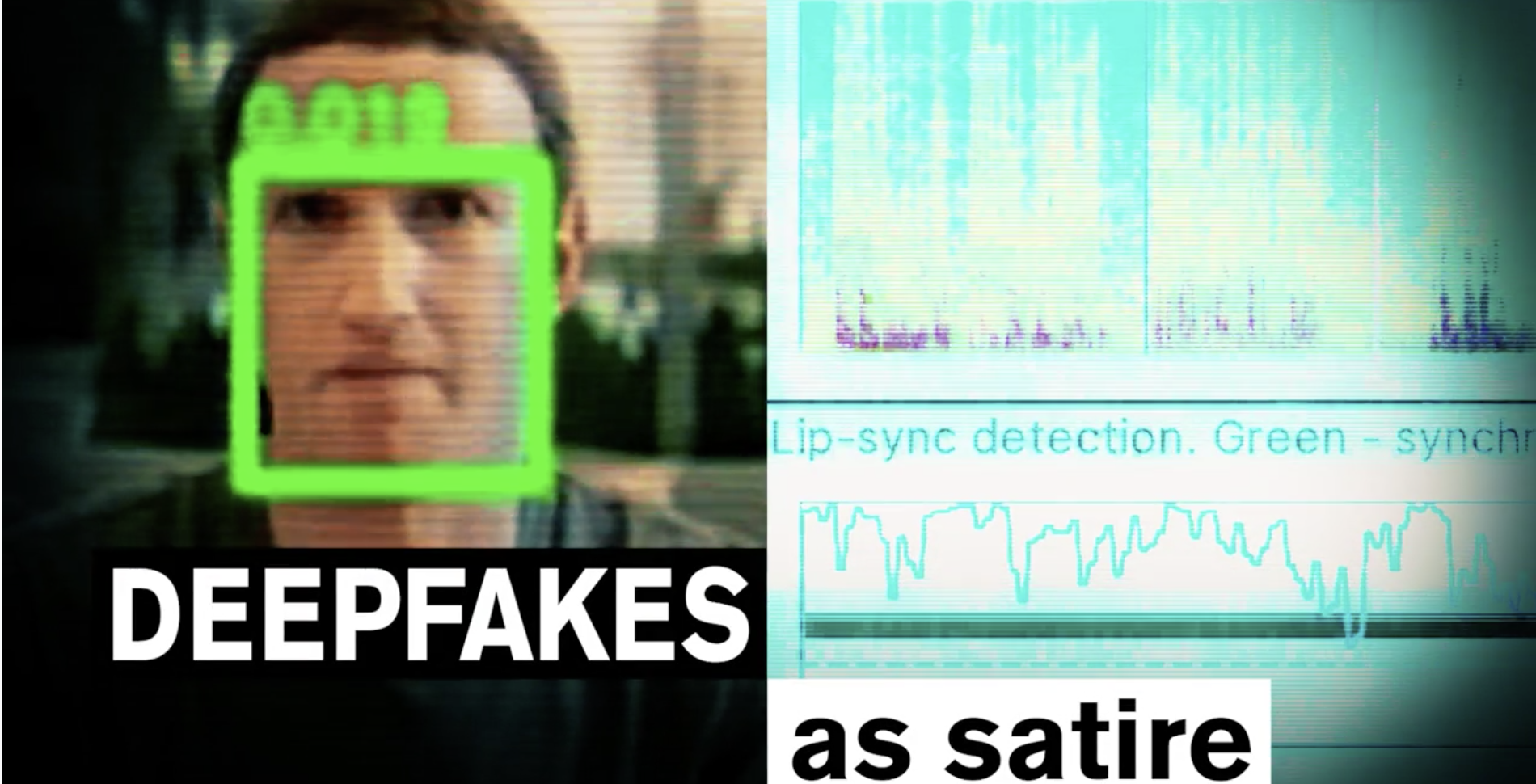 Throughout the series, we will explore the boundaries and importance of satire as the tech becomes available for political commentators and activists. We will situate deep fakes within a larger spectrum of  media manipulations, now called shallow fakes. We’ll do a deep dive into an incredible documentary project that is the first to the use deep fakes “for good” – to protect the identities of vulnerable subjects. ,And we’ll also dive into deep fakes that are meant to discredit. Our conversations will feature some of the brightest technologists, artists, activists, journalists and scholars from around the world. 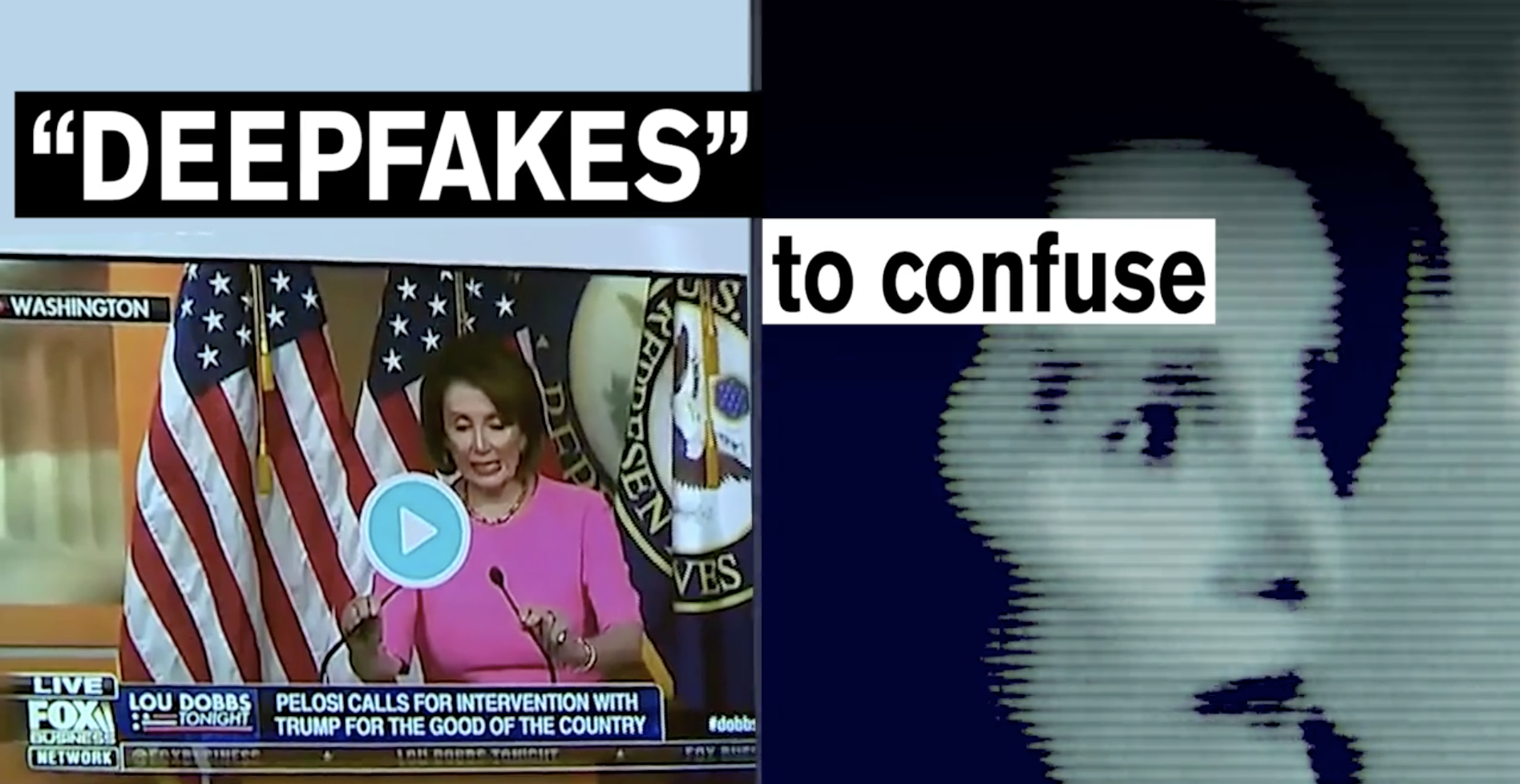 All talks will be livestreamed on YouTube, Facebook and Twitter, including moderated conversation and opportunities for audience Q&A, and recorded versions will be available afterwards on this page. 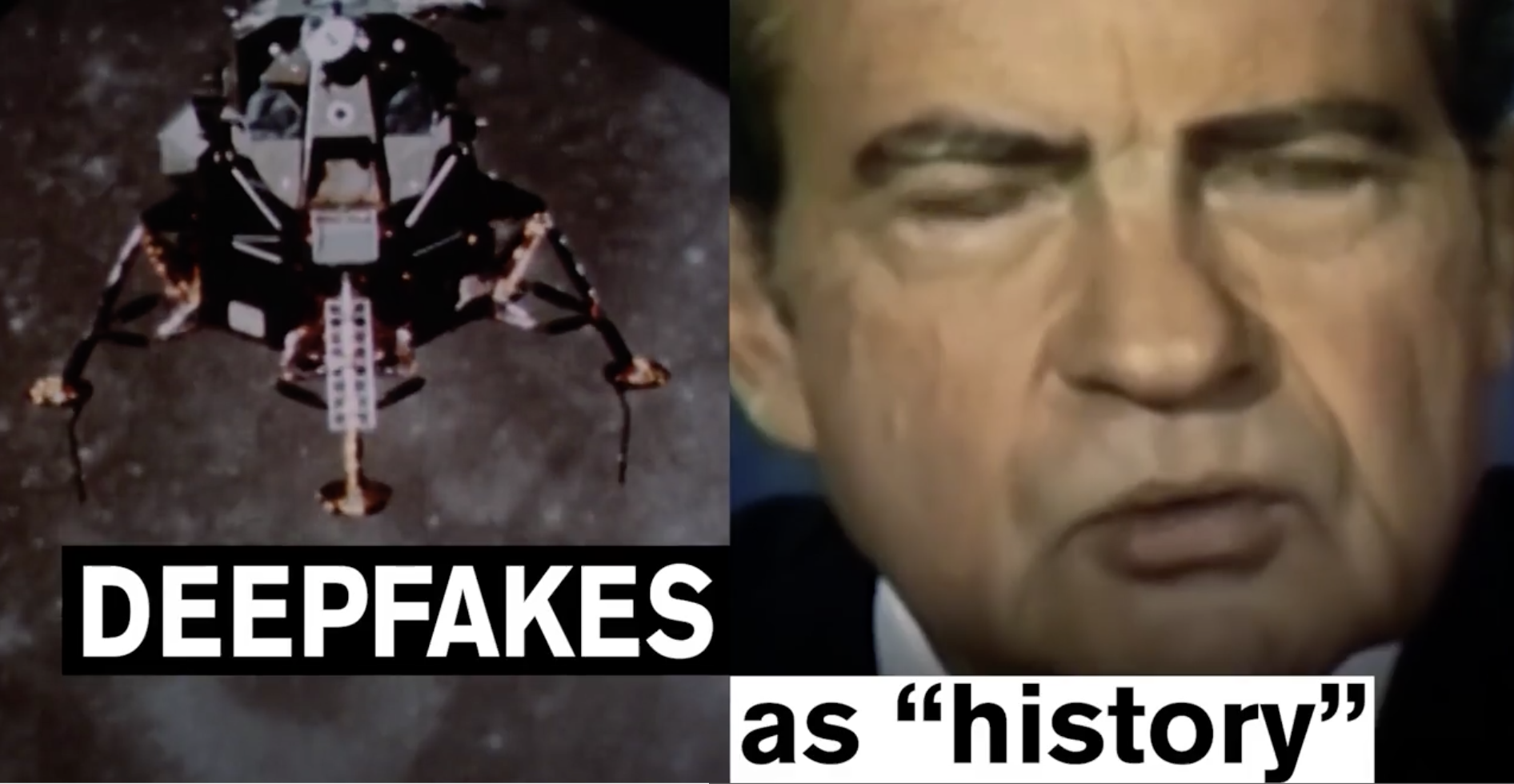 Throughout the series, we will explore how we all might prepare, based on Witness’ list of recommendations that span realistic and wise considerations for technological, legal, policy solutions, and most importantly, media literacy. 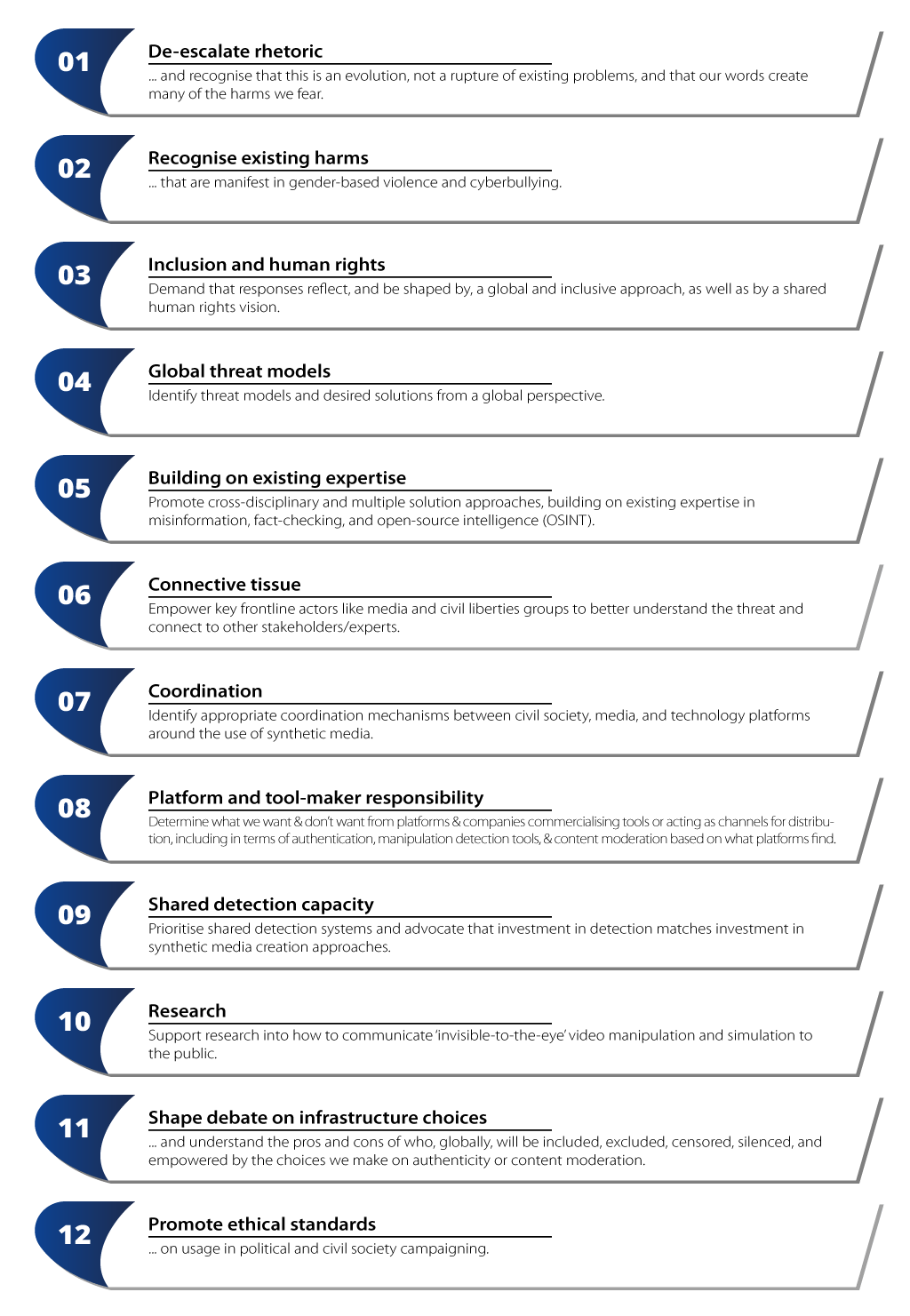