Collective Wisdom at the first ever Climate Story Lab

CAMBRIDGE Mass., August 12 — The climate crisis is a top reason to co-create, according to our new Collective Wisdom study.

We were honoured to present our findings at the first ever Climate Story Lab, run by Doc Society and Exposure Labs in New York City last month. This extraordinary week-long event brought together 12 climate-related media projects, along with over 200 activists, scholars, policy experts and climate defenders, to meld minds on the challenges of Climate Justice in a time of populism.

The links between co-creation and climate justice ran through the program and design. Here are only a few of the co-creative principles that surfaced throughout my one day there, the understandings of media creation that move beyond the traps of the single author, the single discipline, the single organization and even single species.

“We need to de-centre the human” in our understanding of the planet, said the Jade Begay in the opening of the day. She is an Indigenous Rights and Climate Justice Activist, and Creative Director at NDN Collective, and she delivered the morning land acknowledgement, reminding us that the word “Mahatta” means “island of many hills” and that Manhattan might have looked much like Yellowstone Park in pre-colonial times. 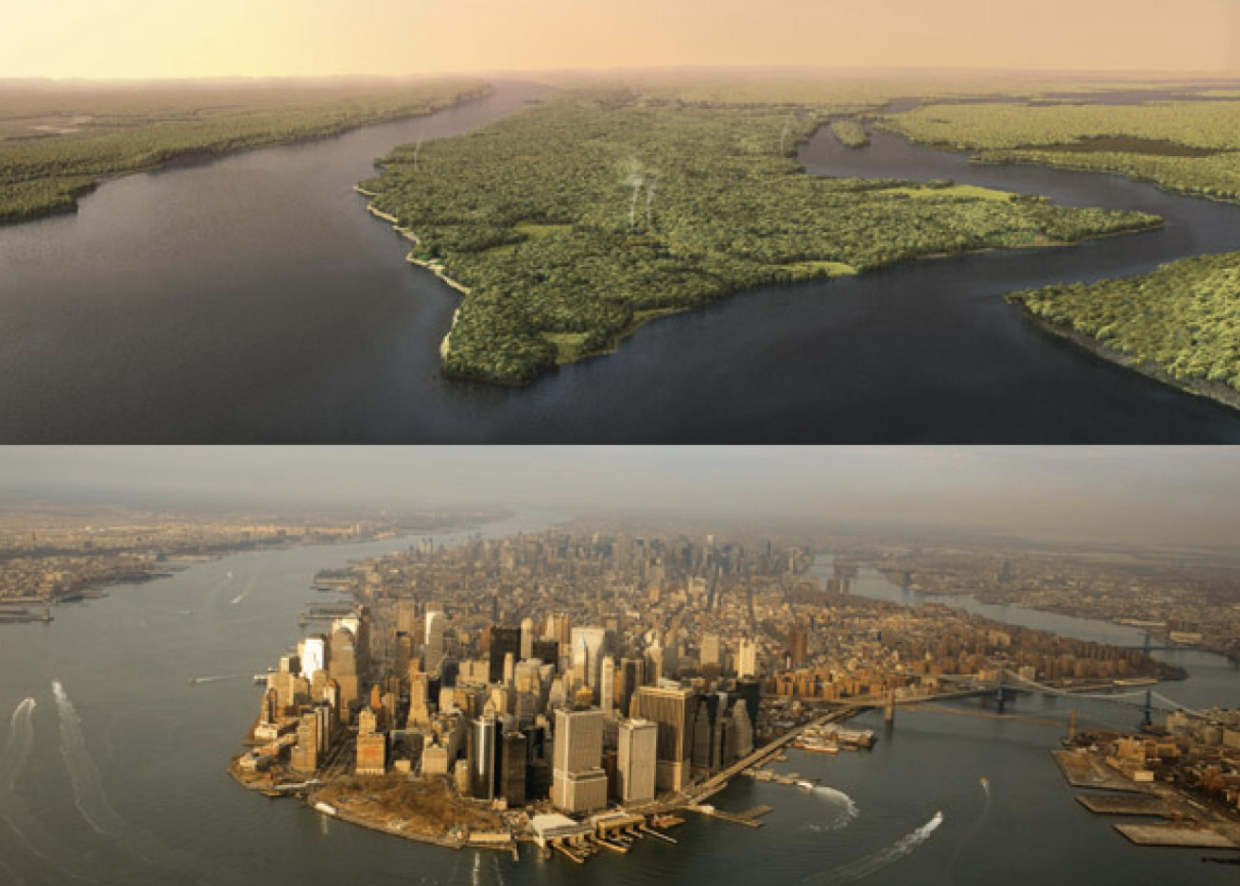 Meanwhile, ‘Collective authorship’ was key to the viral video A Message From the Future With Alexandria Ocasio-Cortez, according to Avi Lewis, one of the makers, along with Naomi Klein, Molly Crabapple, and Alexandra Ocasio-Cortez. He said at the Lab: ”We need to tell the truth, make them laugh and show them a vision of the future they can get motivated by now”.

“Utopian visioning is the left version of the right’s conspiracy theories” responded Alex O’Keefe of the Sunrise Movement.

Brenda Coughlin of the Sundance Institute reminded us that not one film, one media project can do the full heavy lift to achieve Climate Justice. The spirit of the lab brought  together 12 media projects that might have, in the past been seen in the conventional media industry as competitive rather than collaborative. Brenda stressed that our processes and projects need to remain iterative, and seen as parts of a larger whole. 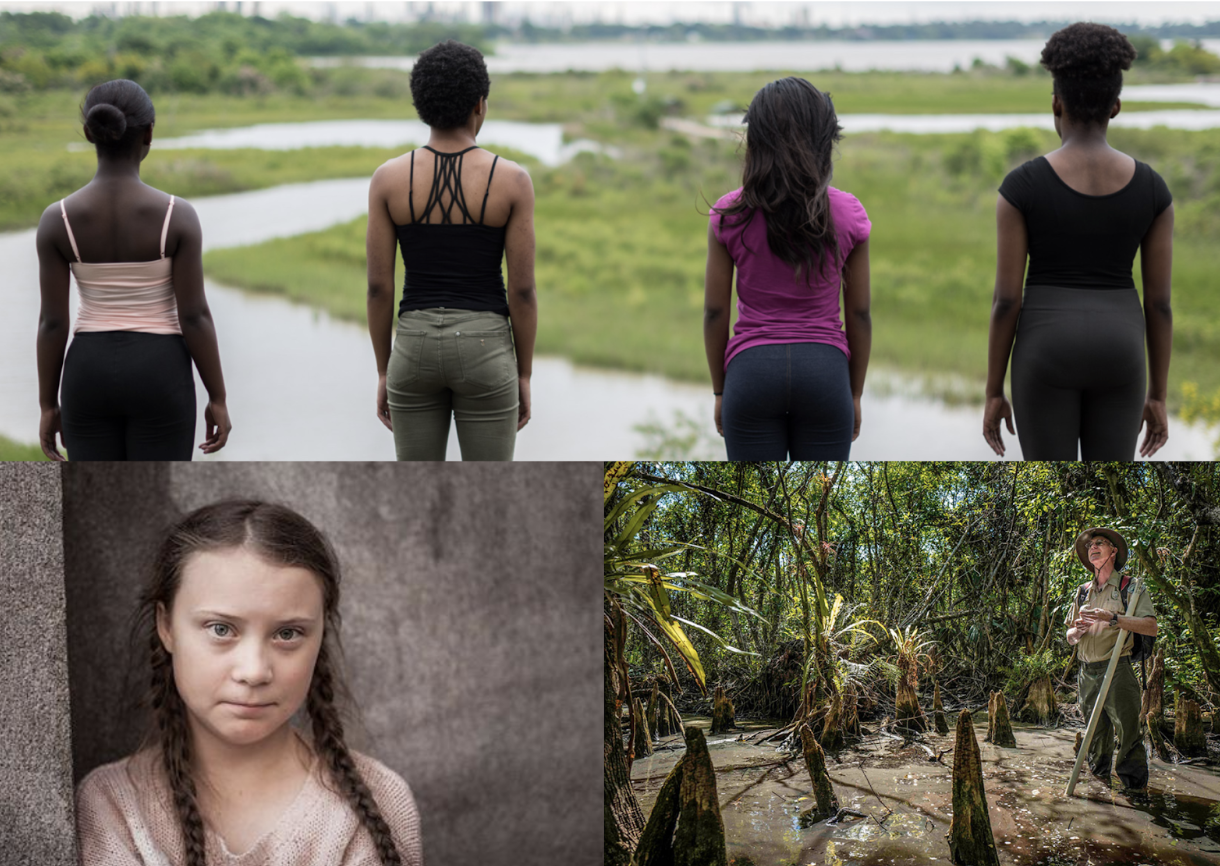 The lab could be considered an act of co-creation itself, said Liz Miller, a member of one of the teams present with storytelling project. She wrote to us in an email that “On a daily basis the days were artfully designed to offer participants a chance to get to know each other, to build trust and to discover our collective wisdom. The careful facilitation meant that we spent the week sharing our lived experience of designing impact strategies larger and small, sharing our extensive networks, sharing our contacts, ideas and more.”

We were also excited to learn of the Story Shift  initiative at Working films, their new effort to share and promote co-created best practices for non-extractive storytelling. And to discover from Jess Search of Doc Society that Extinction Rebellion (XR) is converting suburban grandmothers to become unlikely & effective protesters at the heart of their movement which has started a new ‘summer uprising’ in five UK cities.

Co-Creation Studio closed out the first day with findings from our Collective Wisdom field study, by summing up that Co-creation and Climate Justice are inextricably entwined. While we need to move towards a climate just future, we also need to challenge ourselves to a higher standard of just media making.

(Big shout-outs to Beadie Finzi from Doc Society and Megha Agrawal Sood of Exposure Labs for phenomenal design and facilitation of the lab.}