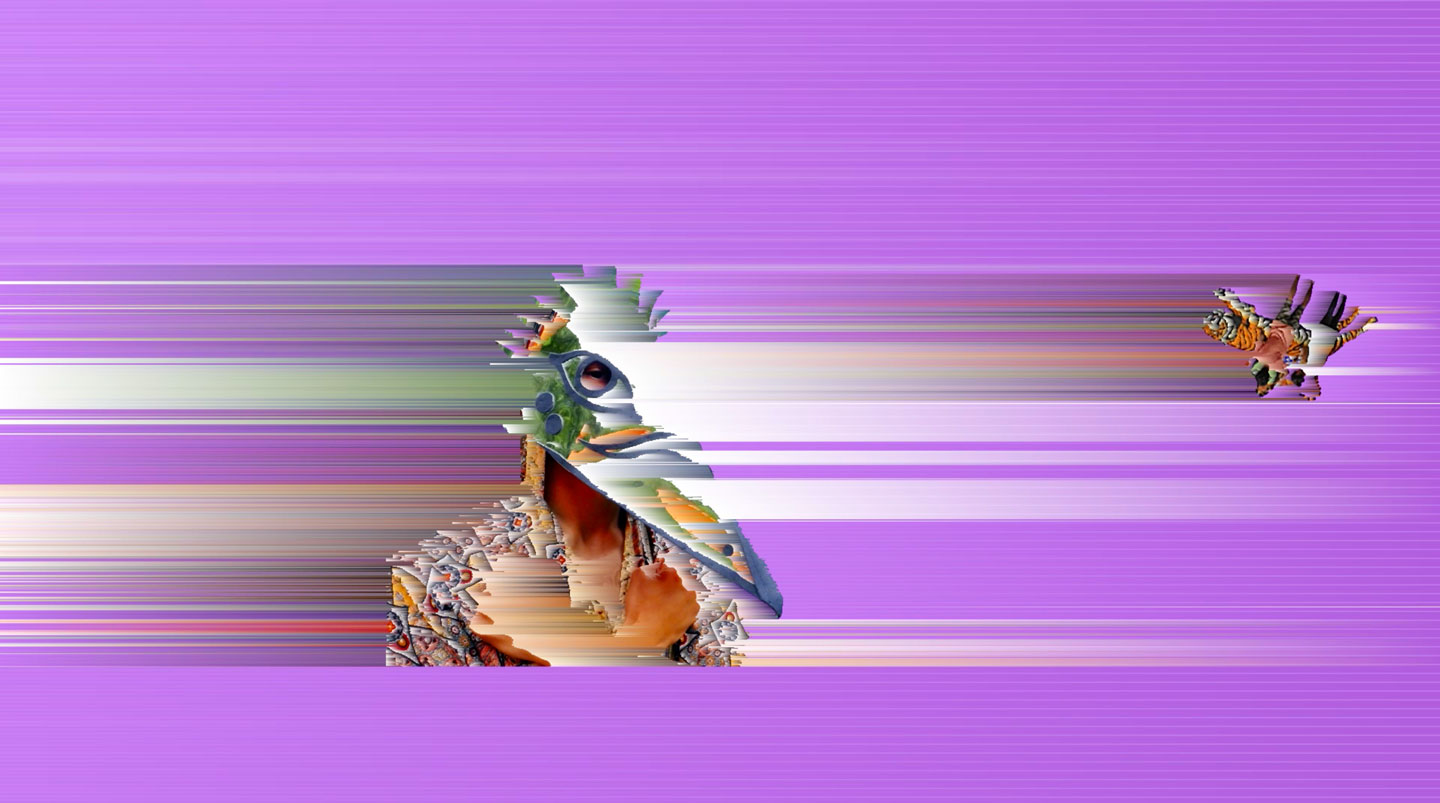 Cambridge MASS October 20 – We are pleased to announce that our book Collective Wisdom: Co-creating Media for Equity and Justice will launch at International Documentary Festival of Amsterdam (IDFA) as IDFA’s Recommended Book of 2022. At this year’s festival, IDFA will gift the book to all invited filmmakers and artists. IDFA is the world’s largest documentary film festival, and this year will run from November 9-21.

“To me, a festival is a platform for questioning, for debate and interaction, and this is why IDFA’s filmmakers’ gift is not a water bottle or a notebook anymore, but rather a relevant and thought-provoking new book every year. By choosing a new book that adds meaning and starts a conversation, we want to advocate for the publishing of books on documentary art and film, and to contribute to the community’s discussions” says IDFA director Orwa Nyrabia, “For the upcoming edition I am proud that our celebrated book is Collective Wisdom. It is befitting of the years-long collaboration between IDFA and MIT, and is a great contribution to a debate that is most relevant and timely today.”

The book will have its world premiere launch at IDFA on November 14th at the festival’s central venue, International Theatre Amsterdam, with most of the authors and coauthors present (in person).

“IDFA is the perfect place for the world launch of Collective Wisdom. Our book traces how co-creation is everywhere and yet easy to miss. It’s how the internet was built. It forms the backbone of social movements, systems of knowledge, scholarship, and worldviews,” said Katerina Cizek, one of the lead authors.  “But in the current operating system, individual authorship is privileged, and with this work, we illuminate how more nuanced alternatives are not only possible, but necessary.”

William Uricchio, also a lead author, said “Collective Wisdom reflects decades of research on co-creation both in the field and in the lab, drawing on the experiences of artists, designers, scholars, and of course documentarians.  The book is indeed 400 pages of collective wisdom.”

Please join us to celebrate at IDFA or any of the following book launch events:

November 14 • 3pm CET • Amsterdam
World Launch at IDFA: Meet the Authors
International Theatre Amsterdam, Leidseplein 26, 1017 PT Amsterdam, Netherlands
please email us to be placed on guest list if you are not already an Industry Delegate.

December 2 • 1 pm GMT • online
Virtual Lunchtime Talk at Pervasive Studio, Watershed U.K.
Please register here and join us for a virtual talk with a few of the authors.

Late 2022 and Early 2023 • Canada and US
Please stay tuned for more dates as they are announced at our website.

Founded in 2016, the Co-Creation Studio is an initiative at MIT Open Documentary Lab. The studio researches and incubates collective creation (alternatives to a singular authorial vision), through a constellation of media methods. For us, co-creation can occur within communities, across disciplines and with non-human systems such as Artificial Intelligence. We work within the context of the MIT Open Documentary Lab, which brings storytellers, technologists, and scholars together to explore new documentary forms with a particular focus on collaborative and immersive storytelling. A center for documentary research, the lab offers courses, workshops, a fellows program, public lectures, and conferences; it incubates experimental projects; and it develops resources and critical discourse. Projects incubated at our lab have premiered at Sundance, Venice, Tribeca festivals and have won Emmys and Webbys, Ars Electronica along with many other global awards. In the spirit of MIT’s open courseware and open source software movements, the Open Documentary Lab is inclusive, collaborative and committed to sharing knowledge, networks, and tools.

The Amsterdam International Documentary Film Festival, better known by its acronym IDFA, is the largest documentary film festival in the world, held annually since 1988 in the city of Amsterdam, Netherlands. The festival is an independent and international meeting place for audiences and professionals to view a diverse program (in form, content and cultural background) of high-quality documentaries. IDFA selects creative and accessible documentaries, which offer new perspectives on society. In its mission statement, IDFA states that it “strives to screen films with pressing social issues that reflect the spirit of the times in which they are made.”

IDFA and MIT Open Documentary Lab have partnered under the R&D programme for more than five years on research topics such as Artificial Intelligence, Virtual Reality and Story Form, and Augmentation of Public Spaces.