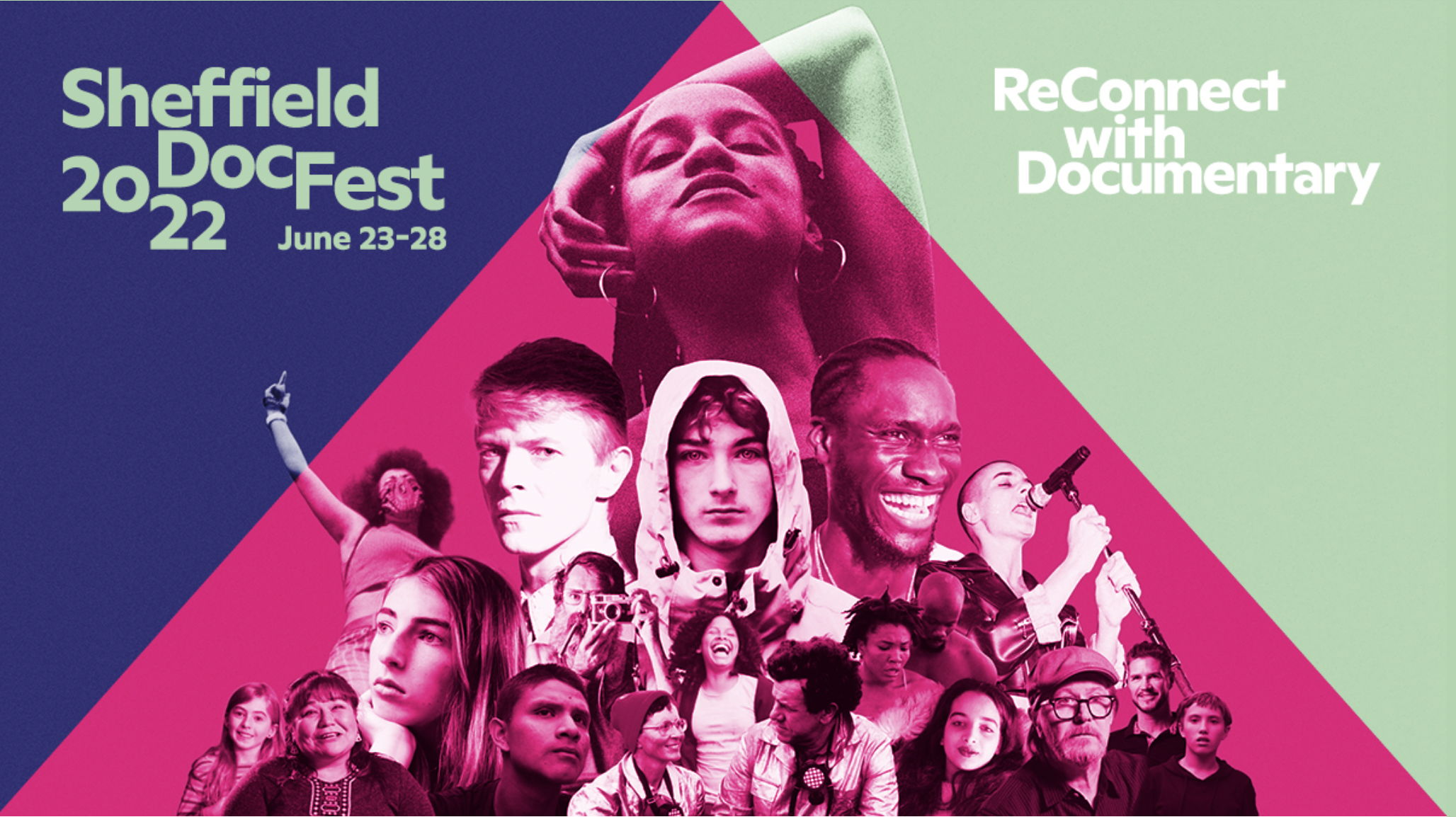 May 31, 2022 – “While selecting films and immersive projects for this year’s Sheffield DocFest – from over 2200 entries – the Festival team witnessed an increase in collective filmmaking and more works emerging that demonstrate the practices and philosophies of Co-Creation. Curated with Katerina Cizek at MIT’s Open Documentary Lab’s Co-Creation Studio, this programme illuminates the practice of making documentary work from within communities and making films with people, rather than for, or about, them. The programme Co-Creation: Changing the World pairs new projects with emblematic works from the past with highlights including Overcoming Darkness (Ukraine war) paired with America aka Amerika (Vietnam war) showing different grassroots collectives approach to news reporting; and Sound Voice Project (2021) paired with Songbirds (2006), projects where both directors worked with communities to portray their stories in song. Co-Creation Studio Artistic Director Katerina Cizek will lead a keynote address Co-Creation: Collective Dreams,​​ outlining the practices and philosophies of co-creation according to MIT’s Open Documentary Lab’s Co-Creation manifesto, and will be joined by some of the artists whose works feature in this strand.” — From Sheffield’s news release on their website.